Exploring the Impact of COVID-19 on Women in the Workplace

Thirty-five years ago, in November 1985, the female labor force participation rate was 54.7%. It was a record at the time, but that number has been steadily rising, proof of significant efforts in gender equality in the workplace—that is, until now. As soon as the pandemic became a national emergency, that number took a sharp […] 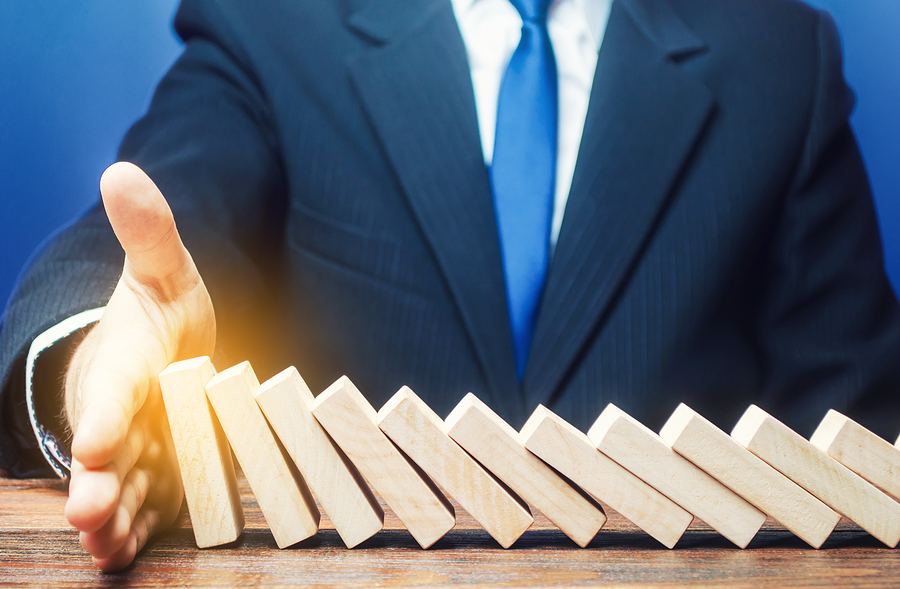 Leadership During the New Norm: The Unsustainable Nature of Crisis Management

There is one core truth about a crisis that we can’t afford to ignore: while any type of crisis takes its toll (be it personal, professional, local, or global), remaining in a state of adrenaline-driven alarm is unsustainable. It’s an appropriate initial response to a situation that threatens to turn our lives and businesses upside […] 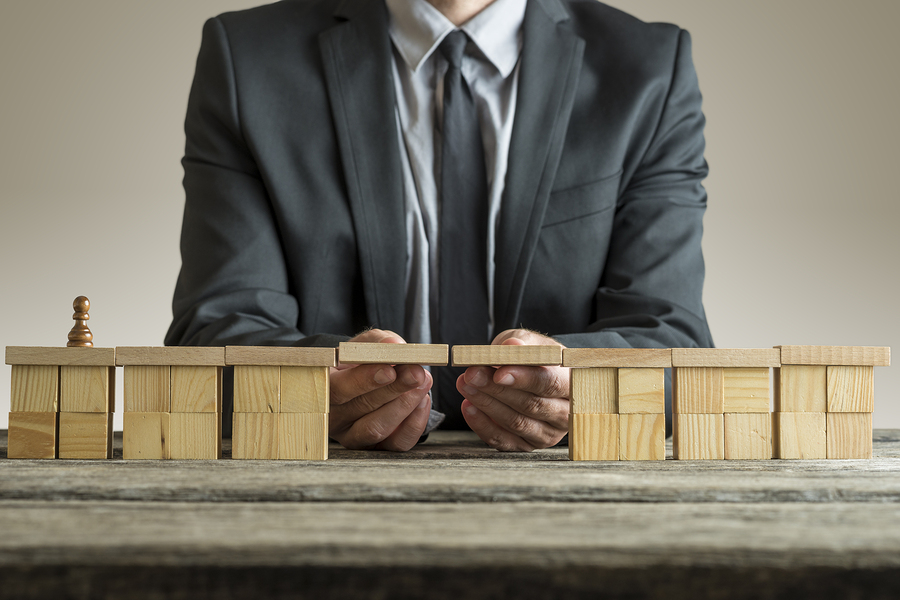 For years, having a gap in your resume was a red flag. It was as if career breaks wiped out the knowledge and skills obtained before that time, instantly painting certain candidates in a negative light. Today, after decades of progression, is that still the norm?   Executive search professionals have seen a number […]