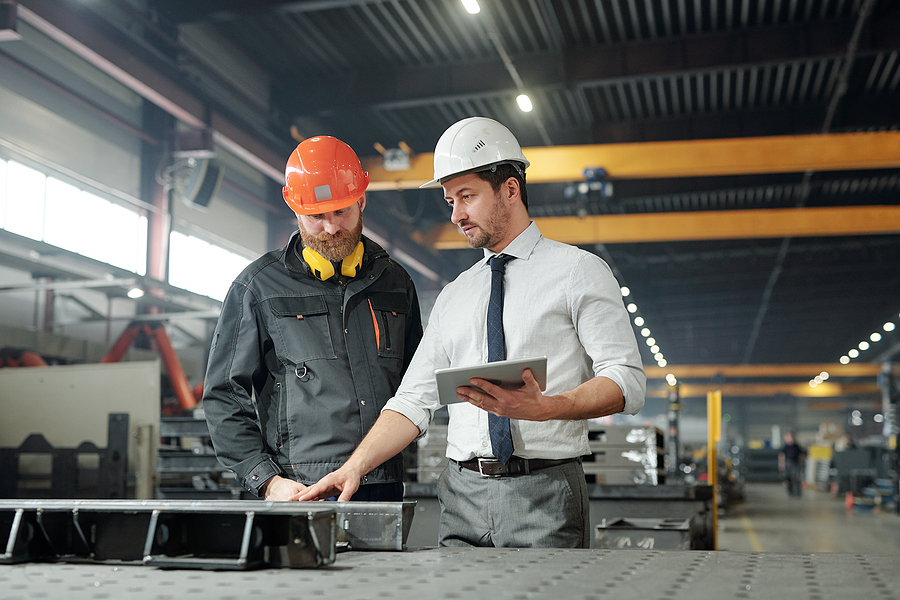 What’s Next for Manufacturing?

Written by John Nimesheim on December 1, 2020

2020 has been a challenging year for manufacturers with COVID-19 causing significant disruptions in both operations and demand. The severity of the pandemic was apparent quickly, as April manufacturing output was down nearly 14%. That’s a record decrease since the federal reserve began tracking production over 100 years ago.   At that time, 78% of […] 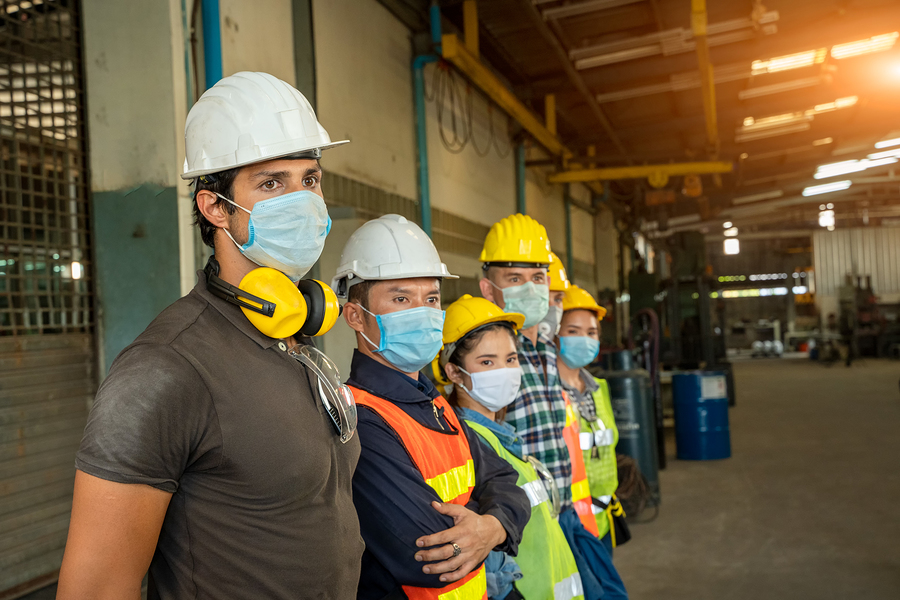 State of the Industrial Manufacturing Sector in Response to COVID-19

As stay-at-home orders become the new norm, the daily level of panic is ever-so-slowly fading, especially among manufacturers. That said, it’s clear that companies are on edge, waiting for the inevitable peak of this pandemic. Despite the unknowns and myriad of questions that will emerge, industrial manufacturers are operating under new protocols and doing their […] 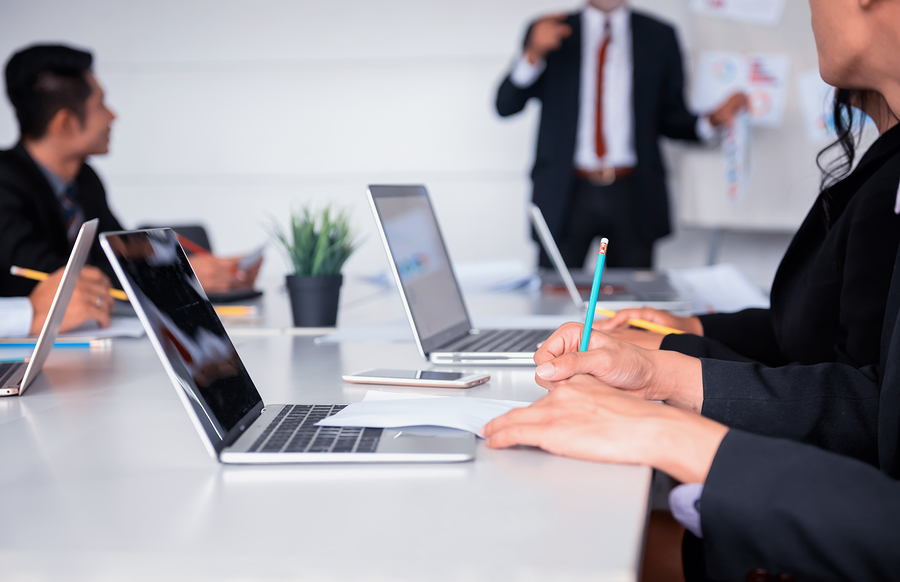 Fewer than 1 in 5 companies are well-positioned to provide effective leadership development for the next generation of global leaders – that’s according to the latest Deloitte Human Capital Report. Yet, not surprisingly, 85% of those companies rate leadership planning as the most urgent issue facing organizations around the world.   It’s an unsettling disconnect, […] 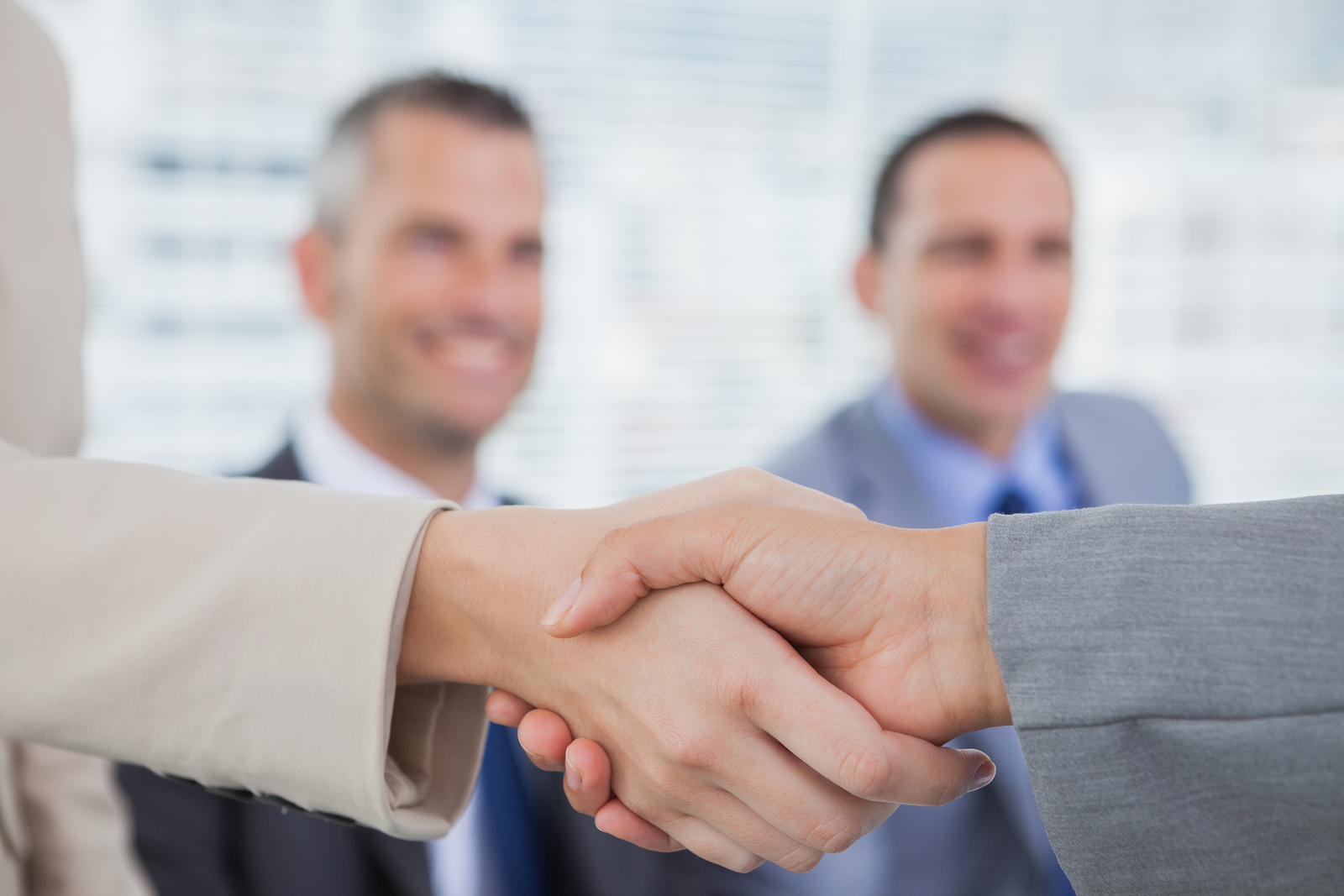 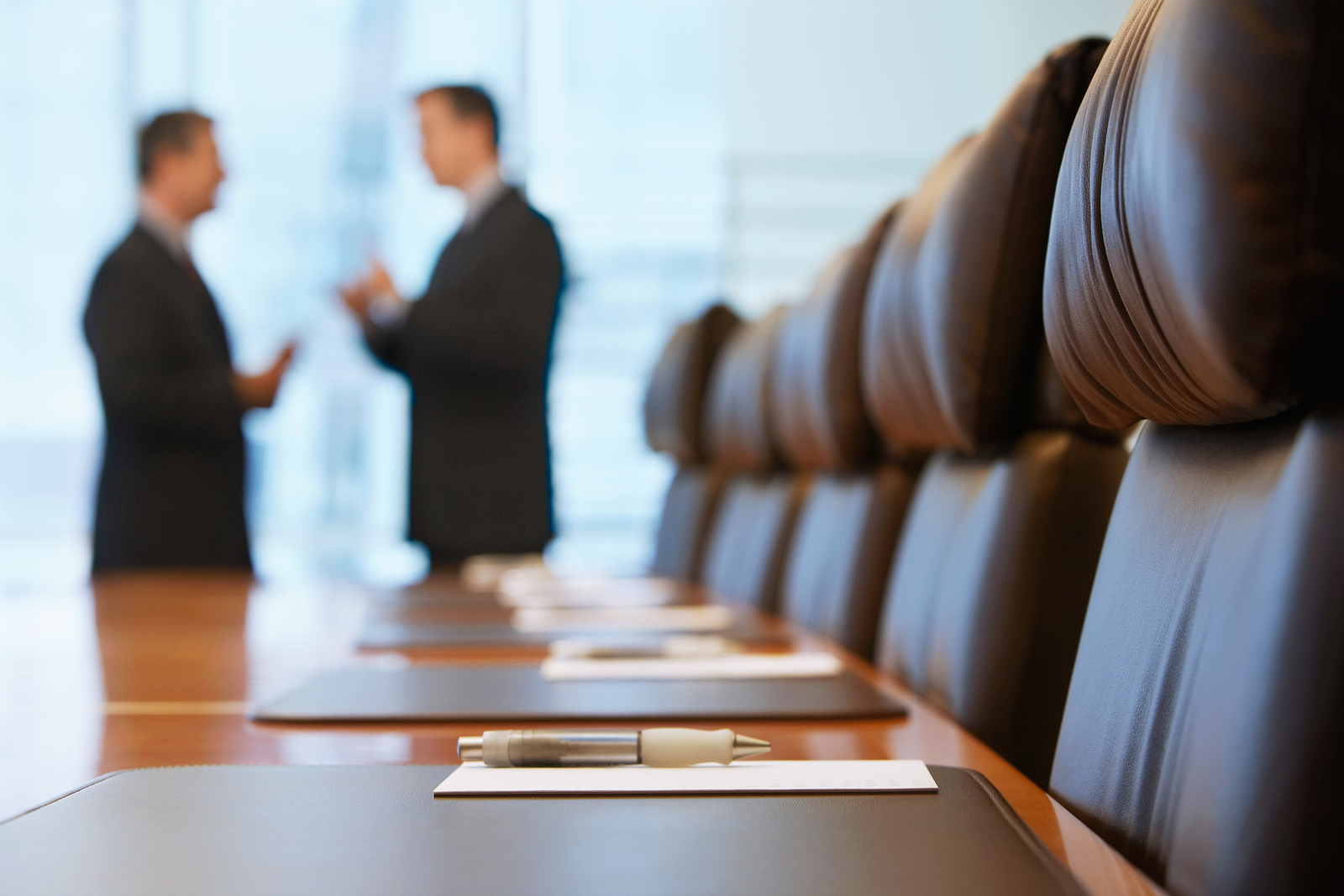 As more industries are impacted by volatile changes to the business landscape, we’re seeing a significant rise in the role of the Chief Strategy Officer. It’s a position that has become far more prevalent in the C-suite within the last decade – often under the guise of a head of strategic planning – but is […]