Exploring the Increasing Demand, Investment, and Hiring in Plant-Based Foods 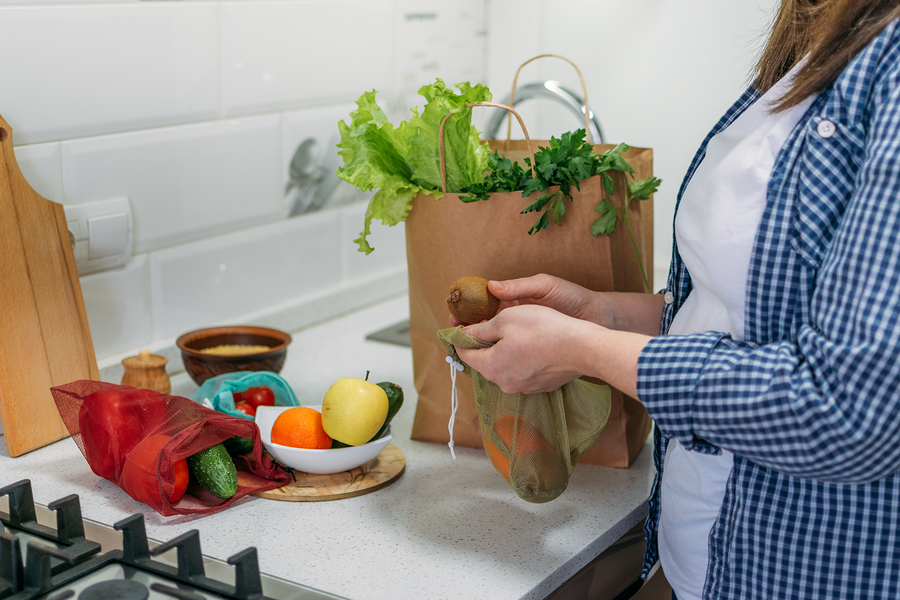 What used to be a fringe food category resigned to specialty stores and half a shelf in major grocers has now seen $16 billion in investment since 2009. It’s obvious to today’s shoppers that plant-based foods are increasing in prominence, taking greater hold in stores and in wallets. As this market continues to grow with speed, there are many implications for private equity firms, traditional CPG companies, and the talent needed to drive their plant-based foods initiatives.

The Growth of Plant-Based Foods

Foods and proteins derived from plants are seemingly everywhere. Naturally, there are the large, well-known players who are the face of the industry. Silk and Almond Breeze put almond milk on the map. Morningstar and BOCA removed any stigma from veggie burgers and vegan “chik’n” patties. Impossible Foods did what many couldn’t before, creating a vegan alternative to meat that looks, feels, and tastes like the real thing. Tyson Foods is set to offer vegan options this summer, while major fast food chains like Burger King and McDonald’s are capitalizing on the increased desire for meat-alternatives. At the same time, there are many startups entering the fray looking for a piece of the meatless pie.

There’s clearly a lot of activity in the plant-based foods sector, but what’s driving it all? While companies seek to capture new markets and revenue streams, they wouldn’t be doing so if consumers weren’t pushing for more meat alternatives. Studies prove that consumers are becoming more discerning about what goes into their bodies as the number of vegetarians and vegans rise. Additionally, flexetarians, or those who still eat some meat but seek to reduce their consumption, are now a formidable force.

These various groups are motivated by a number of factors. Firstly, plant-based proteins are positioned as healthier for the individual than traditional meat. There have long been studies about the health problems resulting from over-consumption of red meat, but today’s consumer is listening and changing their diet accordingly. Then, there’s the research that grants plant-based foods the image of being more sustainable for the environment than animal-based products. Climate change is often tied to farming animals such as cows and pigs, spurring ethical consumers to change their lifestyles. Furthermore, the Twitter-age has granted a bigger voice to animal welfare groups as well as celebrities like Paul McCartney, who promotes his Meat Free Mondays initiative to encourage people to eat less meat.

The movement toward plant-based foods is an outright megatrend as businesses of various types put big dollars into research, development, distribution, and marketing. For traditional CPG companies, a new focus on meat alternatives can be an attractive prospect. These large corporations recognize the economies of scale when entering a new vertical. They already have a big system in place; their machine is already turning, so they can leverage their current resources to an extent. Perhaps they divert some investment from their core products, but these companies already have large customer bases. They can modify their current production process, lean on their existing marketing team, and potentially release their new meat-free products to the market in record time.

With such a lucrative market at hand, the private equity industry is throwing huge sums of money into the plant-based food industry as well. Startups typically have no robust infrastructure in place, so they need large amounts of cash to get going. Examples like Califia, a vegan company that received $50 million in private equity investment to help expand their production, are becoming more common. Companies like these are building something from scratch and seeking the investments they need to compete with established players. As if PE investment wasn’t enough to show how heavily investors are betting on increasing meat-free offerings, Beyond Meat had one of the best IPOs of 2019, proving that the public sees plant-based foods as a larger part of the future.

Recruiting in the Plant-Based Foods Marketplace

As companies turn their attention to plant-based foods and money pours in, it’s natural to consider what type of talent is needed to achieve success in this emerging market. Whether it’s a CEO or new head of R&D, there’s a lot to consider when hiring. These individuals are tasked with unlocking the full potential of plants in the most efficient way possible. They must understand the marketing function and how it speaks to customer motivations. Such professionals need to understand unique technologies and new markets, thinking about the entire supply chain and how it differs from traditional meat production. Plant-based foods often have other ingredients in their creation, so the entire manufacturing process may be under scrutiny.

Where are companies finding this talent? There is no single answer, with several talent trends emerging along with this new market. Private equity firms are finding hiring success in attracting talent away from traditional food companies in the CPG sector. PE has long been recognized as fast-paced and exciting space that greatly values innovation. Executives in traditional food production and even other industries see the rise of plant-based options and recognize PE portfolio companies on the cutting-edge. It’s why the Chief Operating Officer for Beyond Meat came from Tesla and their Senior Vice President of Marketing previously led Nike’s Brand Marketing for Specialty Sports. Also, Impossible Foods recruited their VP Global Manufacturing from Keurig Dr. Pepper and their SVP Product and Operations from Google.

Of course, that leaves traditional CPG companies recruiting for their open roles using a variety of methods. Whether or not they rely on an executive search firm, these companies are able to boast about their history of proven success in a way that startups cannot. There’s a degree of security in joining a large, longstanding organization, and the fact that a great deal of infrastructure already exists can be attractive to the professionals who seek to adapt old methods to new markets rather than start from the ground up.

The Potential of Plant-Based Food

Unlike designer clothing, luxury automobiles, or other material goods, people cannot survive without food. They must make purchases in the food industry, and now that plant-based options are affordable and taste great, consumers are increasingly choosing to eat vegan options. As the market continues to grow, there’s a great deal of potential for those investing in it. As long as they have the talent to lead their plant-based food initiatives, companies of all shapes and sizes can find success in a new arena.

How Will Non-Traditional Farming Disrupt the Agriculture Industry?